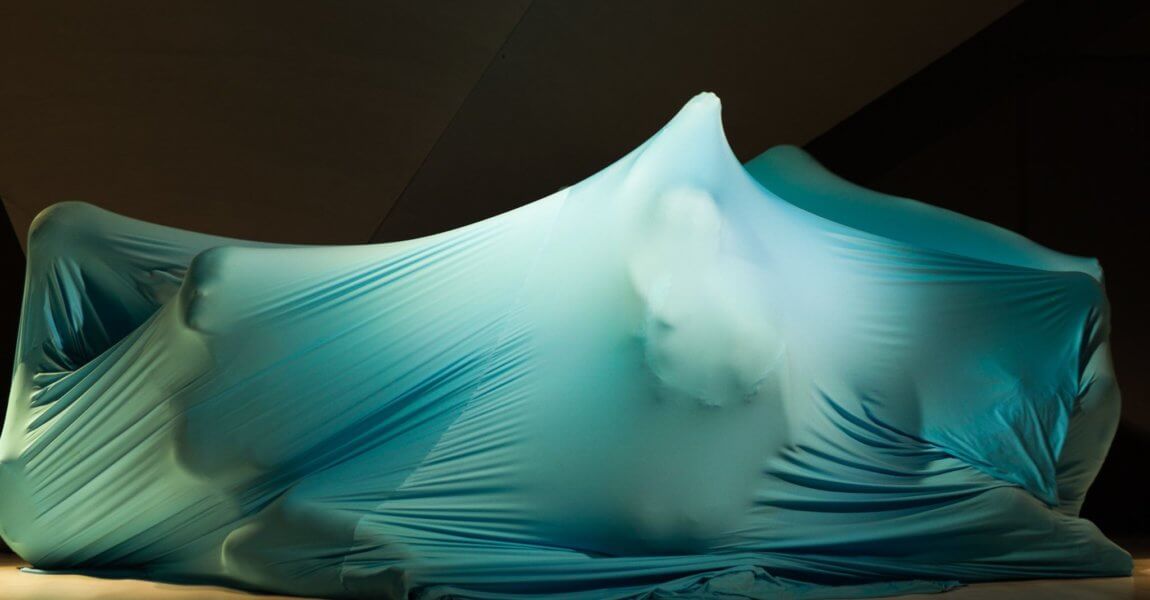 Meravillosa Creatura is the latest I Dance You production, a poetic and visual dance show about the human undersides.

The idea of ​​this performance arose from the desire to look at dance starting from that part of us that we tend to hide in the social environment. It is a personal substrate which from the outside might seem bizarre, monstrous or comical, but which is ours and which, although it doesn’t always manifest itself publicly, is latent and leaves a mark in our way of being.

The show was created by the I Dance You Collective, coordinated by Anamaria Guguian and with the participation of performers: Orsolya Balint, Ioana Comănici, Ioana Mitrică, Alina Mohorea, Tudor Petrican, Răzvan Precup, Alina Porumb and Sabrina Mihaela Ștefan.

I Dance You Collective is the name of a group of people from Brasov who are passionate to dance, who create sincere and fresh performances together. These shows are a mix between contemporary dance and free movement. I Dance You Collective has the courage to express itself freely and encourages the audience to do the same.

Creating the show Meravillosa Creatura was a process that stretched over three and a half intense months, culminating in a 4-day creation workshop in nature, in a beautiful place near Brasov.

The show is predominantly visual, starting from some atypical mystery-characters who you could not say have a body, but rather a form. Each character created their dance according to their own interior landscape, creating movements starting from personal images and emotions. This is what is special about Meravillosa Creatura: it is an extremely personal show. If instead of any of the performers there was someone else, the show would have been totally different.

When you look at Meravillosa Creatura you do not seek to absorb the virtuosity of the dance performed, but rather you allow yourself to be absorbed in the movement, seduced by the mysterious characters, curious about their undersides. The dance does not just take place on the stage, but it arises from different places, keeping the spectator alert, curious.

The representation does not tell a story but it creates a state, an emotional background, on which the viewer can build according to their own undersides.

So far I have had the joy of dancing the Meravillosa Creatura twice, with the room fully occupied, on chairs and standing. Thus, we estimate that 180 people have already seen the show. The premiere took place in August as part of Amural festival, and the following performance took place within the Perform(d)ance – The Contemporary Dance Days in Brasov, organized by the German Cultural Center in October this year.

In the future we intend to take the performance outside the city. Therefore, we are looking for sponsors and collaborators to make this process possible. If you think you could support our initiative in any way, feel free to contact us.

All information and materials used on this site are exclusively reserved I Dance You.

Use of any text, image, material, file, or construction object on this site for purposes other than non-commercial and those specified on the Site without the written consent of I Dance You are prohibited and protected by copyright law.

Move Fest – a festival about superpowers

Move Fest – a festival about superpowers